YouTube Offers TV Cable Service For $35 A Month, 40 Major Channels On Board

YouTube announced a $35 a month TV cable service that gets you 40 major channels including ESPN, NBC, ABC, CBS and FOX are on board. Absent are HBO, the broadcasters of arguably the most watched television series in the world, Game of Thrones, and big names like MTV and CNN. The package allows you to have six different accounts so every member of the household including the kids can watch at their own leisure. 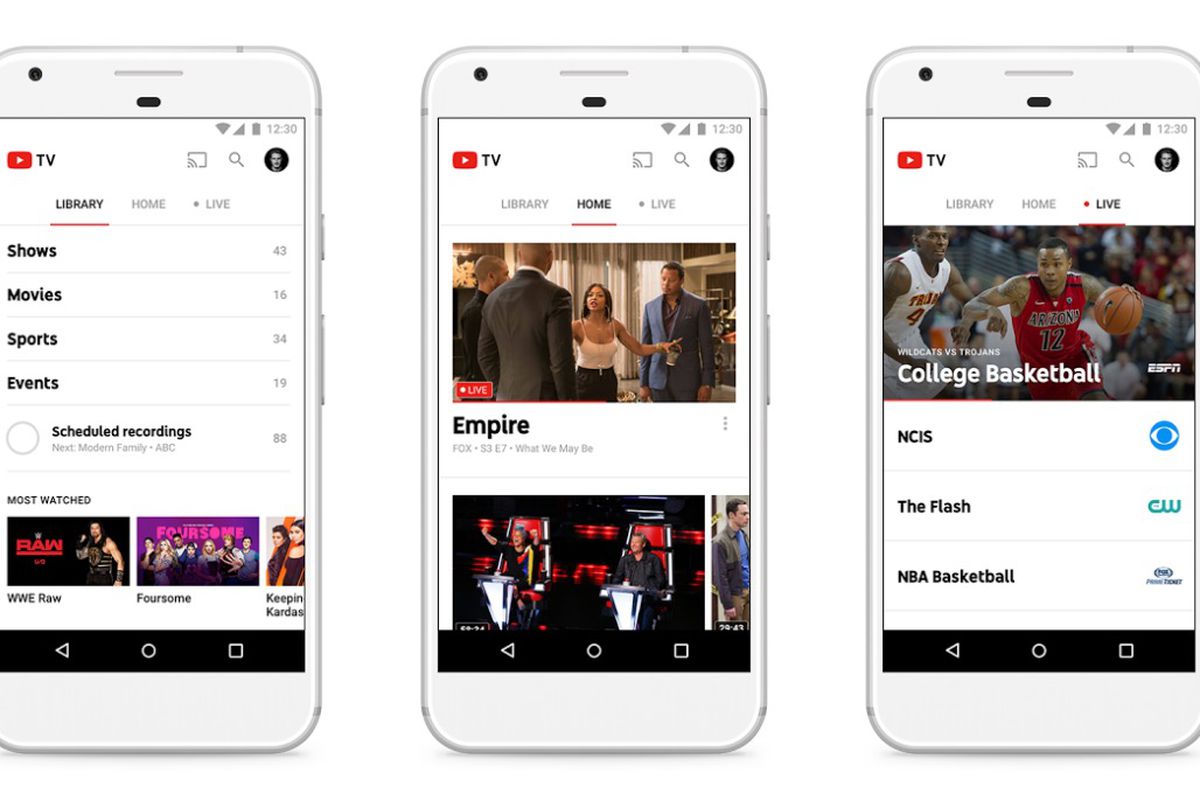 The move makes total sense as services like Hulu, Netflix, HBO Now, and Amazon Video are becoming ever popular. Netflix has 94 million subscribers, Amazon’s film Manchester By The Sea won an Oscar this year, and HBO Now also racked up over a million paying subscribers in over a year so YouTube is quite late to the party. But it is something people will gravitate to. Cable services are slowly dying. The jokes about having over a thousand channels and nothing to watch always rung true and now it’s time to put that fact to bed. More and more television sets and computers are hooked up to video on demand services every year and it’s much more comfortable for today’s generation, i.e. Millennials, to watch from the comfort of their own room with the lights off under a blanket on their phone screen.

YouTube has to contend with services like DirectTV by AT&T which has been under criticism as of late. The service went down at the end of the SuperBowl which was one of the most exciting and memorable moments in US sports history. Its cost is also double that of Youtube TV at $70, though it does provide 120 channels.

YouTube has been known to stream big events over the air and has quite a few live streams on its YouTube Live page. However, regular programming is going to be a game changer. YouTube recently announced that over a billion hours of video are streamed every day by its users, equivalent to 100,000 years of streaming. Couple that with the millions of people who watch the Big Bang Theory, Game of Thrones, Westworld, the Walking Dead, Better Call Saul and even niche shows like Mr. Robot and you have a gold mine.

Another big contender in this is Facebook that has been trying to outdo YouTube with its recent focus on video. However, Facebook’s deals with celebrities and different channels doesn’t include regular programming and honestly, Facebook isn’t a platform that has become popular for streaming video for a long time. People usually scroll through their feed looking at silent auto plays while taking a morning bathroom break and that’s it.