Waymo, Alphabet Inc.’s self-driving car unit has accused Uber of using technology stolen from them. Waymo says that the ride-hailing service is using intellectual property stolen from one of their projects. They mainly point to Anthony Levandowski, who was a part of Google’s self-driving car project. Google accuses him of downloading 14000 files, roughly 10 GB of data from Google’s servers relating to Lidar technology. He went on to form Otto, which later became the autonomous trucking subsidiary of Uber. So now, Alphabet is suing Uber.

-Waymo’s Complaint in the District of Northern California

LiDAR uses light pulses that reflect off objects to steer vehicles and avoid obstacles. This allows it to be a much cheaper alternative to GPS or constant communication between vehicles and was said to be one of Waymo’s most valuable assets. The stolen info allowed Uber and Otto to construct a system identical to the LiDAR in just nine months while Waymo’s painstaking efforts took nearly seven years. 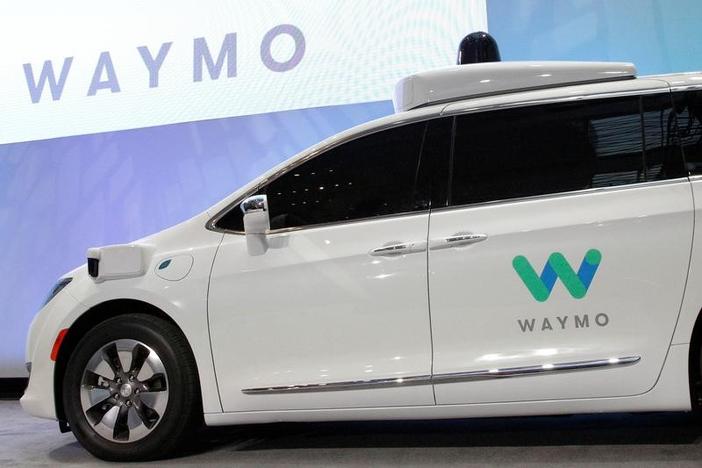 Uber said the lawsuit was a “baseless attempt to slow down a competitor”.

Google said it learned of the stolen info when a component vendor’s email showed files of designs that bore a striking similarity to the LiDAR systems.

Uber acquired Otto for $680 million last year and Levandowski became its Vice President and head of the self-driving car division.

Who Is Anthony Levandowski? Anthony Levandowski became famous in 2004 for building a riderless motorcycle at University of California, Berkeley. He joined Google in 2009 as part of its Maps team and moved on to the original team of its self-driving car division in 2009. By 2016, Google’s self-driving cars were making real progress but Levandowski was frustrated that the company was not moving fast enough and squandering opportunities. So he left and created Otto, which revealed itself as an autonomous truck maker. In late 2016, Uber bought Otto and Travis Kalanick, Uber’s CEO, found a kindred spirit in Levandowski. Both of them liked to push envelopes and since Uber had already defied California authorities by putting driverless cars on the streets of San Francisco, Levandowski found his place to work.

What’s Next For Autonomous Vehicles

There are currently two big companies working on autonomous vehicle design, Uber and Tesla. They have vastly different interests; the former’s being the optimisation of vehicles for rides and ride sharing and the latter’s being the availability of the latest tech to the everyman. However, their goals remain the same, revolutionising the world’s vehicles. This will remain nothing more than a pipe dream, however, without the proper regulations, and the evolution of the IoT era.