Yahoo! Mail was my first ever email account. It was for many, but now it’s definitely time to say goodbye to the service altogether. Earlier this year, 500 million accounts were said to be hacked but the number has now risen to 1 billion. Here’s the thing, though, it’s a separate attack. This one happened in August 2013, with Yahoo! reporting it had just discovered it. Yahoo! seems to be a glutton for punishment now more than a tech company. My advice, take your account and shift it all over to Gmail.

This account, like the last, is also state sponsored according to Yahoo! and the both are apparently related. The last hack, the one discovered in September that had occurred in 2014, compromised 500 million accounts. The hackers used forged cookies to gain access to the user’s accounts. Cookies are basically bits of information that a website uses to recognise a user and suggest different ads or promotions to them based on their activities. These forged cookies allowed the hackers access to the user’s accounts without requiring passwords. The stolen information could include, birthdays, phone numbers, names and hashed passwords as well as encrypted and unencrypted security questions and answers. 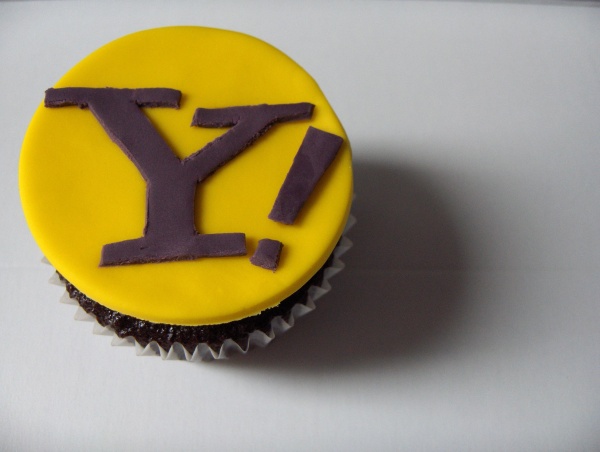 All this means exactly one thing. Yahoo! is officially the worst email client in the history of the world. That’s not hyperbole. That’s an objectively calculable truth. What do you use and email client for? To communicate with your friends, family and coworkers and you expect it to keep your information safe. Yahoo! is slow and clunky and takes ages to open up, it freezes and it has allowed over a billion accounts to be hacked. What part of this picture looks even remotely pretty?

On top of that, Yahoo! has some of the worst spam blocking software in the business. If you’re a Yahoo! mail user, look at your spam folder. It’s probably filled with emails about lotteries and viagra and penis pumps. Now head over to your GMail account, if you have one. The spam folder there is probably filled only with subscriptions to magazines.

The hacks also came at the worst possible time. Verizon is in the process of acquiring Yahoo! for $4.83 billion. The deal was announced in July and it has seemed more and more unstable ever since with hack after hack being revealed to the public. It still hasn’t gone through but since Verizon is acquiring the infrastructure to tweak and change it as it is, they’ll probably acquire it anyway. If anything, this hack reveal will probably drive the price down. Verizon had already bought AOL last year for $4.4 billion, buying Yahoo! would give it control of the two largest internet giants of the early web. What

Verizon had already bought AOL last year for $4.4 billion, buying Yahoo! would give it control of the two largest internet giants of the early web.