Nintendo’s Super Mario Run did what it was supposed to. It zoomed ahead of the competition, the only competition it had really-Pokemon Go-leaving it in the dust; that is, in terms of first-day figures. Super Mario Run raked in 5 million installs on day one and $5 million in revenue. That’s far ahead of Pokemon Go which was downloaded 900,000 times on its first day. However, this doesn’t take into account that Pokemon Go was only released in 3 territories on its first day (US, New Zealand, Australia). Super Mario Run was released in 150 countries simultaneously, albeit only on iOS. 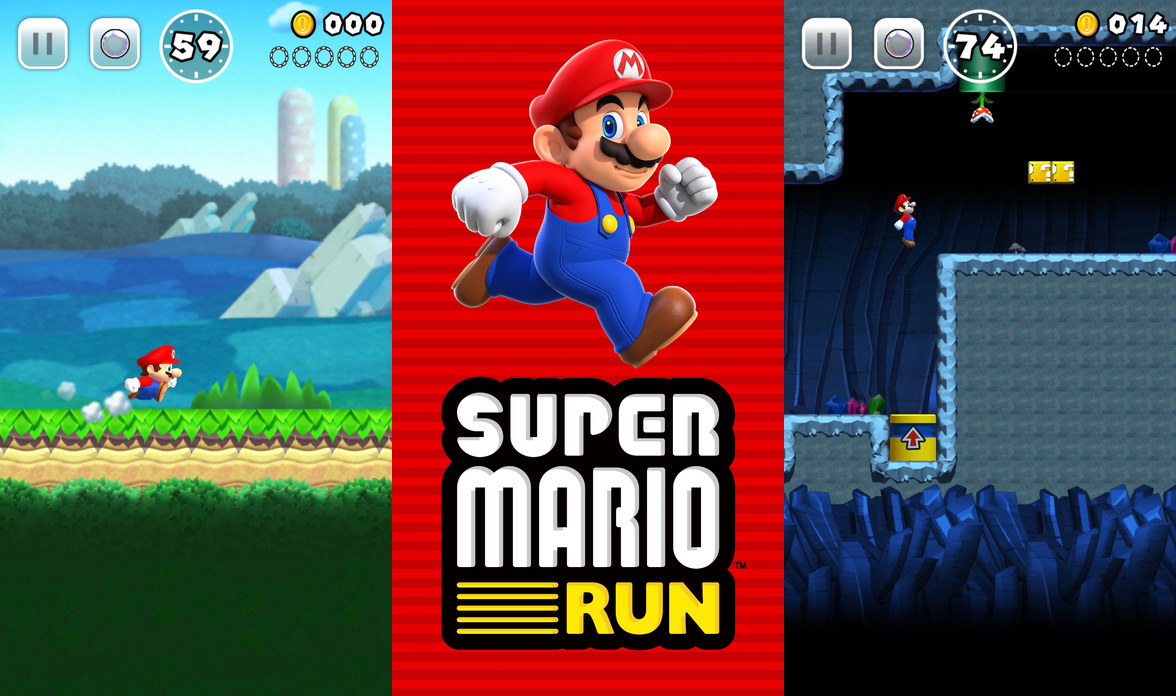 Super Mario Run is expected to stock up 50 million installs in its first month alone (again, only from iOS) and when it launches on Android in 2017, expect that number to double, at least. Mobile app insights firm, Sensor Tower, projects that around 10% of people who download the game will pay the $9.99 fee to unlock the full experience. That’s $50 million in revenue just from the first month. But that means it’ll lag behind Pokemon Go’s first month totals ($160 million). Now, the latter had released in Japan, Europe and a few Asian territories by then but it was also available on both iOS and Android. Also, Sensor Tower estimated that 30 million iOS users asked to be notified when the game launched.

There are a few things that irk players in Super Mario Run and the feedback has been quite telling. Super Mario Run requires a constant Wi-Fi connection so you always need to be on data or near a hotspot. The high price is another downer, especially since you only get to play the first few levels without it. Finally, the oversimplified gameplay can discourage some players and bore others from coming back to the game (Mario jumps over small obstacles and enemies automatically). All in all, this has led to a rating of 2.5/5 on the Apple App store. However, remember that Pokemon Go dropped to a 2/5 on the App store in August because players were unhappy over omitted features. Now, there’s much less of a chance of that happening here but updates have been known to ruin software.

Super Mario Run has the potential to become the largest mobile game of all time lest they suffer the same shortfalls as Pokemon Go. They’ve already branched out globally, now they need to come out with the Android release on time and add timely updates to the game to incentivise more and more users to buy the full game. They could also not roll back popular features like Niantic did to incur the wrath of the userbase.