How many times have you woken up for school/college/work and realised you forgot to charge your smartphone the night before. With your phone at 10%, you plug it in while you shower and eat and prepare for the day. It’s usually up to 20-30% within the next 15 minutes. You unplug it and rush out. But now, thanks to a team at the University of Central Florida, new battery technology is being developed that won’t just serve you for a day, but weeks.

Quick charging batteries are now a must-have feature in flagship smartphones. OnePlus 3/3T come with Dash Charge technology and the phone’s slogan is now “A day’s power in half an hour”. Google marketed Pixel’s quick charging feature heavily during the launch (7 hours of battery life in 15 minutes) and now Qualcomm has announced the Snapdragon 835 processor, the first 10 nm smartphone chipset. It boasts Quick Charge 4.0, 5 hours of battery life in 5 minutes and 0-50% charge in 15 minutes. The competition has clearly gotten fierce. But, at the same time, the long term solution is clearly not to make more efficient batteries out of the same materials, but to discover new ways of making batteries that charge faster and store more power.

A team of scientists at the University of Central Florida has developed a supercapacitor that requires only seconds to charge and gives you enough power to last a whole week. What’s more is that the capacitor is literally paper thin so it’ll save a lot of space on smartphones. The battery in question is also able to charge about 30,000 times without degradation. In contrast, the average iPhone battery can only go 300 to 500 charge cycles without degradation and maxes out at about 1500 cycles. 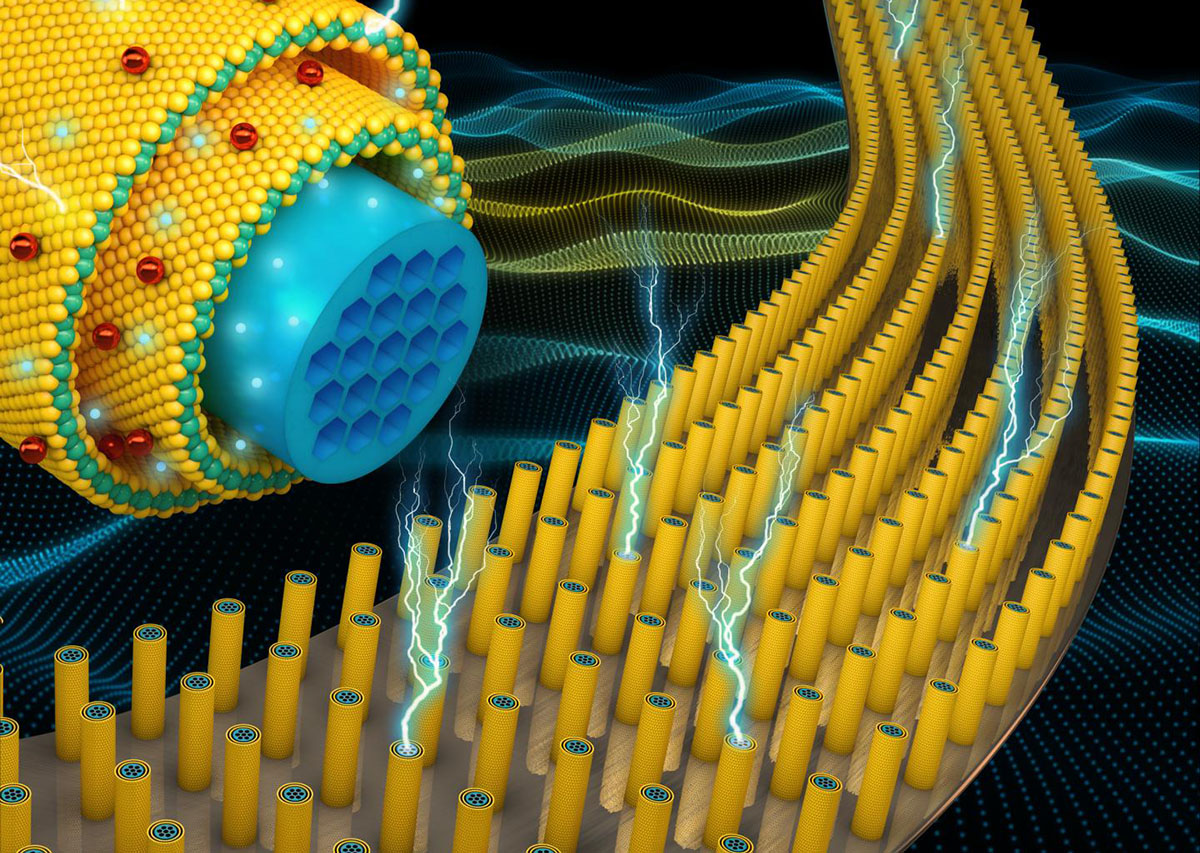 The supercapacitor is also made of Transition-metal dihalcogenides (TMD) instead of Lithium which is the metal that all smartphone/tablet/laptop batteries are made of. The material is also a two-dimensional metal material which means it’s just a few atoms thick. This allows for a large surface area that can hold considerably more electrons than the typical lithium-ion battery. This ultimately allows for faster transmission of energy (faster charging). This is a welcome departure from the norm since these Lithium-ion batteries decay over a year and are not reliable (The Exploding Galaxy Note 7).

The supercapacitor technology is being patented by the University of Central Florida and won’t be available for commercial use for some years now. It’s going to have to pass certain tests so that we don’t end up with another Galaxy Note 7 fiasco on our hands.