SanDisk Has Come Out With A 1 TB SD Card

SanDisk introduced the first 64 megabyte SD card sixteen years ago. Ever since then it has remained synonymous with memory cards and many recognize it for pushing the boundaries of what can be stored on a device so small. Now SanDisk has come up with a prototype of the world’s first 1 TB SDXC card. Western Digital, the company that acquired SanDisk for $19 billion, unveiled it at the biannual Photokina Photography Show in Cologne, Germany.

The card is basically targeted towards cameras shooting 4K, 8K and Virtual Reality Video. The market for high quality video is growing since now most high end smartphone cameras can shoot in 4K and there are a lot of VR cameras and headsets available for purchase online like the Nokia Ozo and the Oculus Rift, respectively. Recording all of that will obviously require a lot of memory. Photographers will gravitate towards this card because they’ll feel liberated not having to change the memory card every so often during their shoots.

SanDisk came out with the 512 GB SD card two years ago worth £300 so the 1 TB addition will be considerably more expensive. Though there is an absolute guarantee that the prices will be slashed once time passes. The 64 GB SanDisk SD card was available for £100 when it was released and it is sold for £30 now.

The prototype is not coming to the commercial market any time soon but its price will be considerable. Photographers will still go for it though; it’s the need of the hour. More and more people are looking for greater data storage and not all of it in the cloud. Plus, 4K and 8K isn’t exactly as easy to handle as its predecessors. That much detail requires some serious coherence in storage.

The SanDisk prototype will have some disadvantages though. At that capacity, the data transfer/read/write speeds will be slow. The Verge pointed out that at this capacity, photographers just might forget to change their cards and run out of memory just when they’re shooting a sequence because they had a devil may care attitude about replacing a 1 TB card.

Pocket Lint estimates that you’ll be able to store 26,000 RAW image files in the disk and hours of 4K video. 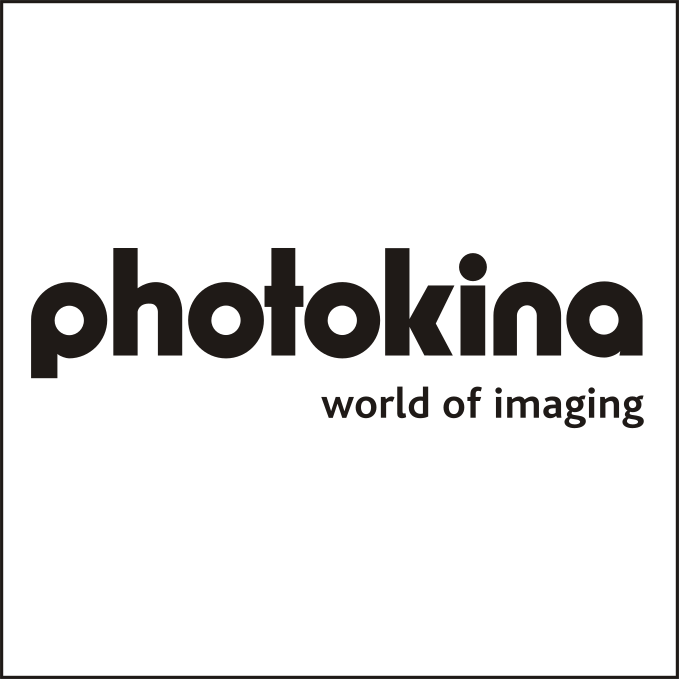 Photokina is the world’s largest photography trade fair held in Europe. It was first held in 1950 in Cologne, Germany and has been held biennially ever since 1966. In 2012, it hosted 185,000 members from 166 nations. The show has two main competitors. The first is the CP+ show in Yokohama, Japan and the other is the PMA@CES that coincides with the Consumer Electronics show every year in the US. The Photokina is taking place this year in the same city of Cologne, Germany from the 20th to the 25th of September.